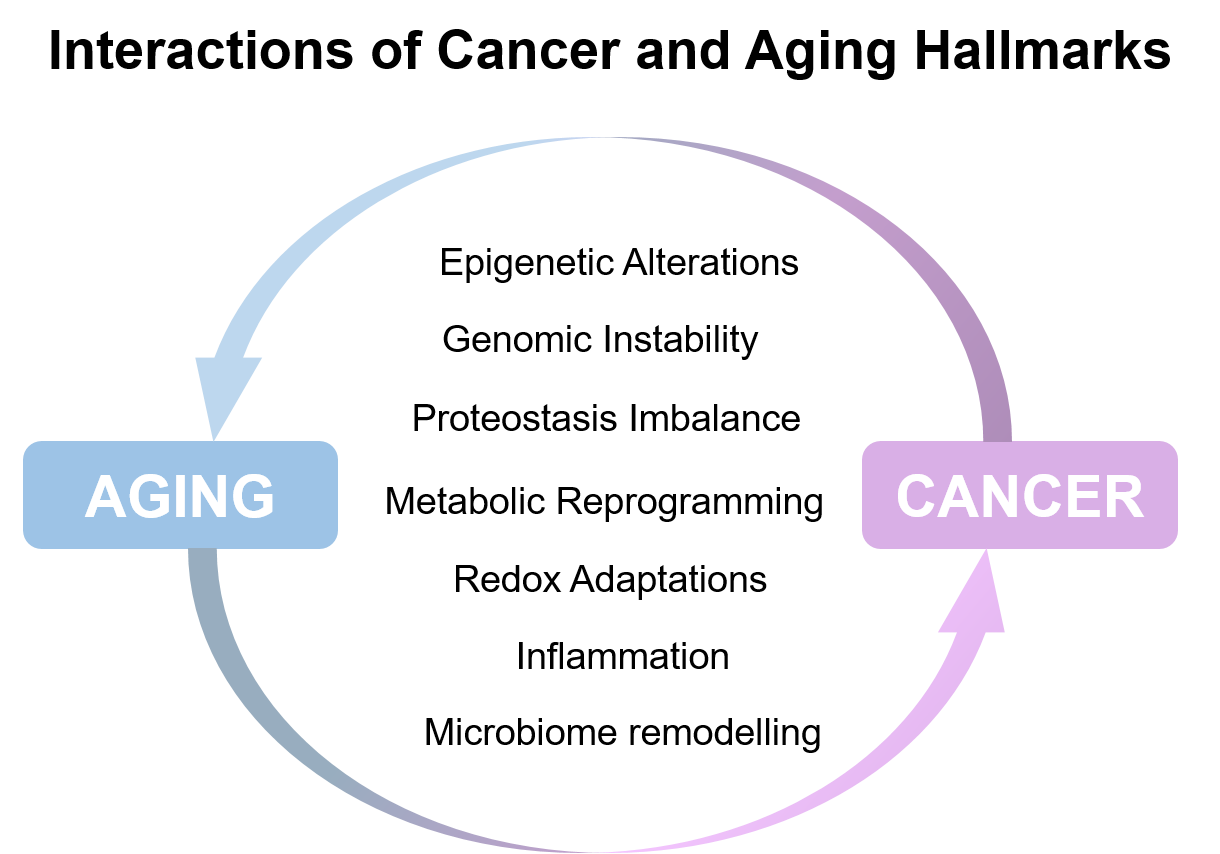 Aging is a biological process that occurs in virtually all organisms, and is characterized by loss of homeostasis due to a progressive alteration in normal cellular or organismal functions. Evolutionarily, aging is thought to be a result of inappropriate reactivation of specific genetic programs, which are essential for fitness and reproduction at a young age, later in life—the antagonistic pleiotropy theory of aging. Molecular programs and stress pathways that are activated through a finite period of time to sustain health in young organisms, are often chronically activated later in life; examples of these molecular pathways are p53, HIF and mTOR among others. Interestingly, these are also pathways central to the tumorigenic process. In fact, many of the features that underlie aging are also known to be essential to cancer development and progression.

In addition to the cancer cell autonomous effects of the aging process, the environment in the aged host is also likely to be at play during tumor progression. Throughout the body cells lose their ability to function or begin to function abnormally as the organism ages; byproducts and waste molecules build up in circulation and within tissues, connective tissue changes and becomes stiffer conditioning blood flow and oxygen intake, damage to building blocks of a cell (e.g. DNA, proteins, lipids) accumulate. Thus, as a whole an old organism is a different molecular entity than a young one, conditioning how a tumor progresses and reacts to anti-cancer therapies. However, despite these and the anecdotal observations that age affects prognosis and outcome, very little experimental data dissect the connections of aging, cancer progression and sensitivity to anti-cancer therapies. 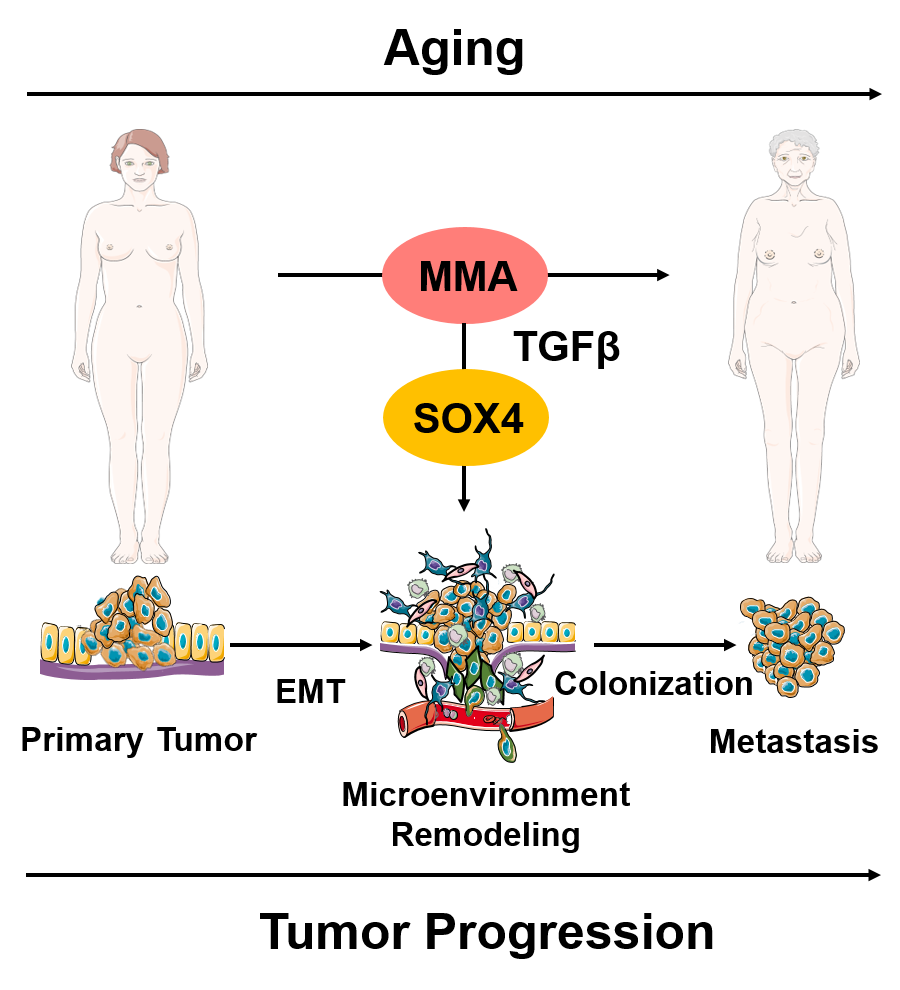 We recently described a new concept of age-promoted tumorigenesis that incorporates our existing understanding into a fundamentally different paradigm: that tumor progression occurs, at least in part, as a manifestation of global deregulation of the aged host. Specifically, aging promotes the increase in circulatory methylmalonic acid (MMA), which in turn endows cancer cells with the properties necessary to migrate, invade, survive and thrive as metastatic lesions, underscoring the importance of a global reprogramming of the aged-host for tumor progression and increased cancer-associated mortality. Work in the Gomes lab is focused on expanding on these findings and building a framework of cancer research that accounts for the organismal reprogramming that occurs with aging. 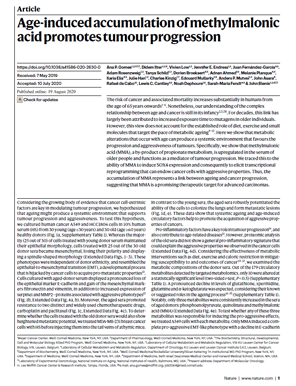 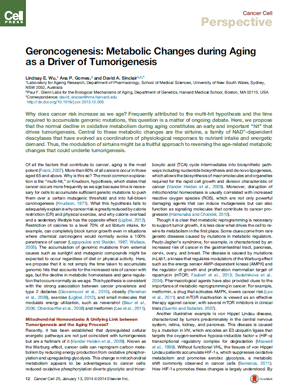 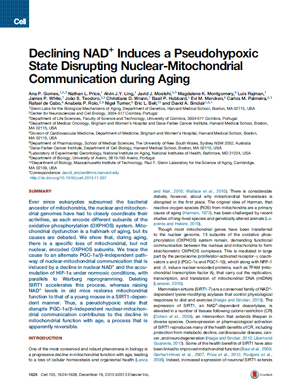